5 Cool and Unusual Things To Do in Hilton Head

RELATED: 10 things you need to know about Hilton Head before visiting

Dolphins are one of nature’s “friendliest” creatures because of their natural smiles. They can grow up to 13 feet, weigh 660 pounds, and live for 40 years. Like us, they breathe oxygen. They can stay under water for a maximum of 15 minutes, but usually, it’s only for a few minutes at a time. You may get lucky in seeing a dolphin jump out from the water. They’ve been known to jump as much as 15 feet!

There are many places to see dolphins on Hilton Head Island. Here are the top three according to Google:

Cruise around Hilton Head to see dolphins. Even take part in a donut cruise! Great for kids.

Take a tour to see dolphins, go on a shark fishing trip, or see nature up close.

Since 1983, Neptune — a 12-foot-tall statue — tells South Carolinans the time. Hh sits on a 26-foot diameter base, which doubles as a timepiece. It’s the second-largest sundial in the world (runner up to the 88-foot sundial in Jaipur, India).

The stature lines up with “true south” (or “solar south”) by lining up to Polaris (the North Star) and the constellation Ursa Major (the Big Dipper). Thus, a perfect angle to cast a timely shadow appears when it’s sunny.

The sundial is at the entrance to Shelter Cove Harbour on Hiton Head Island, at the corner of King Neptune Drive and Harbourside Lane.

This is an authentic cultural experience guided by tours of the area, culture, and language. The Gullah Heritage works to share the values of the culture and preserved language of the slaves who lived here a century ago prior to the Civil War.

As a whole, this area is known as the Gullah Geechee Corridor and tour guides talk about their experiences before the bridge was connected to the mainland. The Gullah people are known for preserving their African linguistic and cultural heritage more than any other African-American community in the United States.

Taste 5-7 delicious Hilton Head restaurants for the price of $59.95. The tour takes two and a half hours as you walk to the nearby restaurants. Meet people and see the area!

RELATED: What to do when it rains in Hilton Head

Hudson's Seafood House On The Docks

A seafood restaurant serving fresh fish caught locally by hired fishermen. Seasonal catches such as swordfish, mahi-mahi, grouper, tilefish, triggerfish, vermilion snapper, and black sea bass are brought in whole, filleted in-house, and added to the daily lunch and dinner specials. Opening in 1967, this is one of the oldest seafood places on the island. 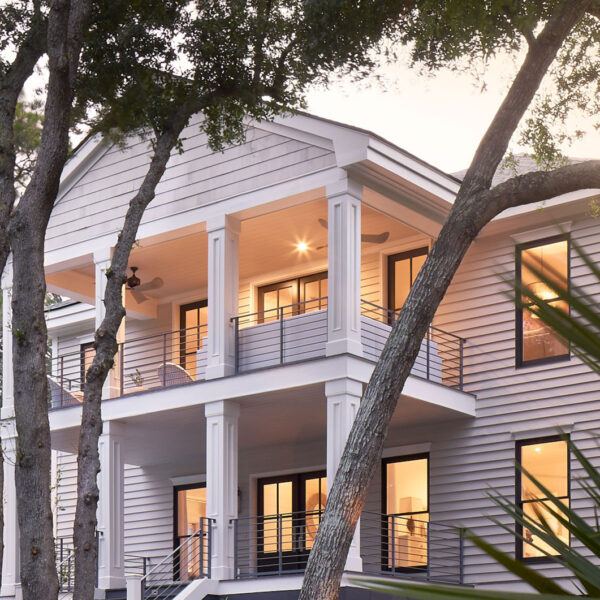 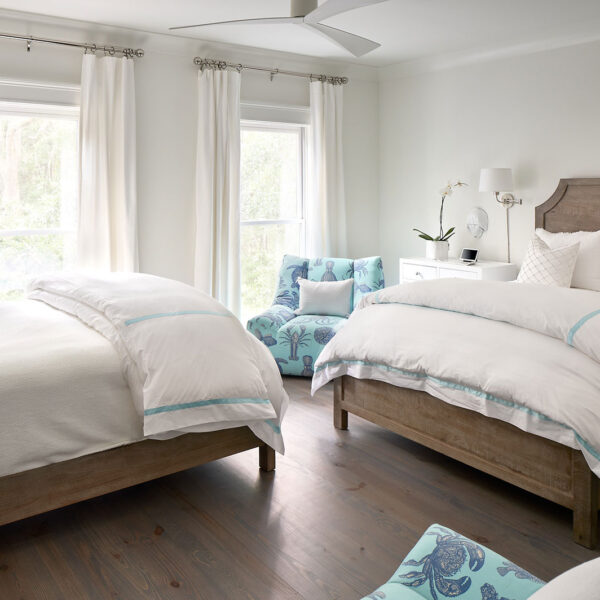 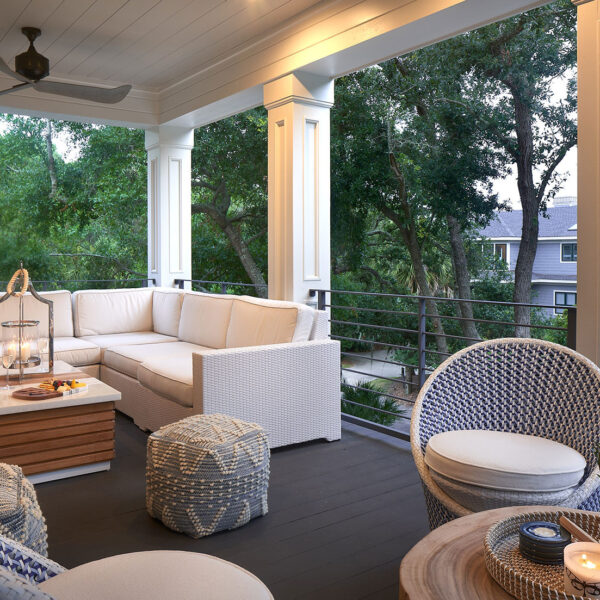 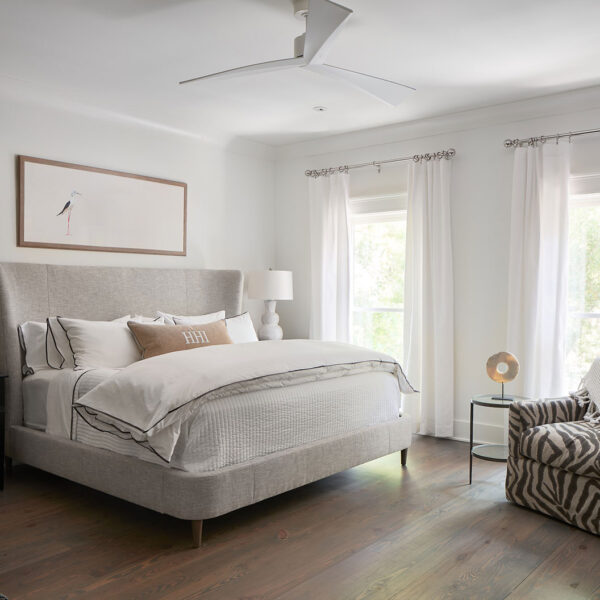 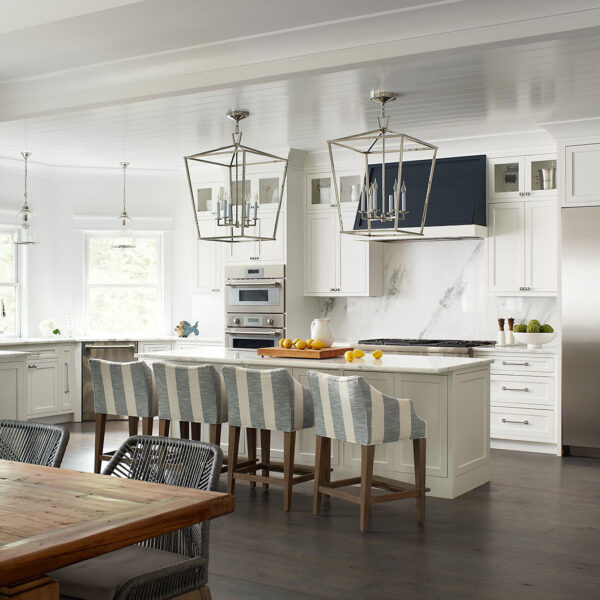 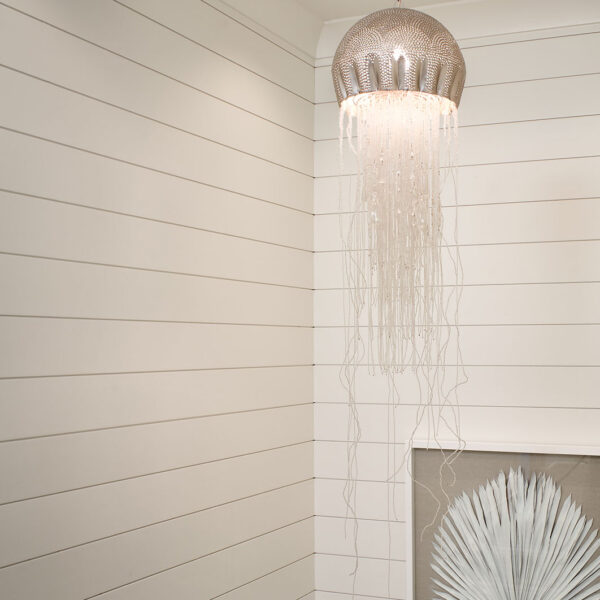 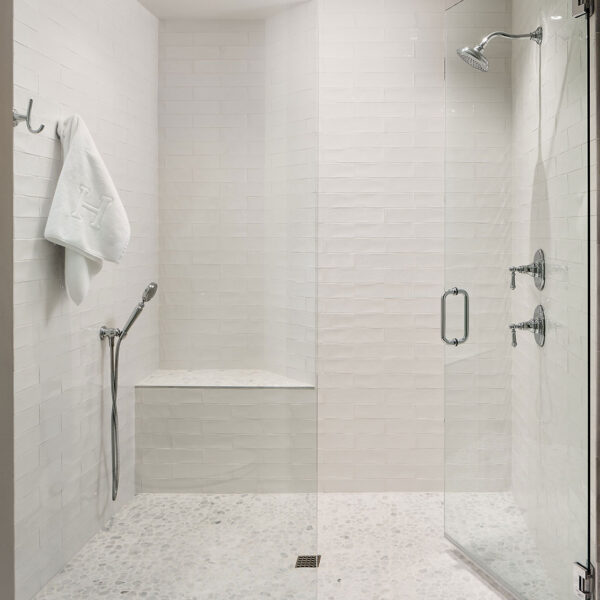 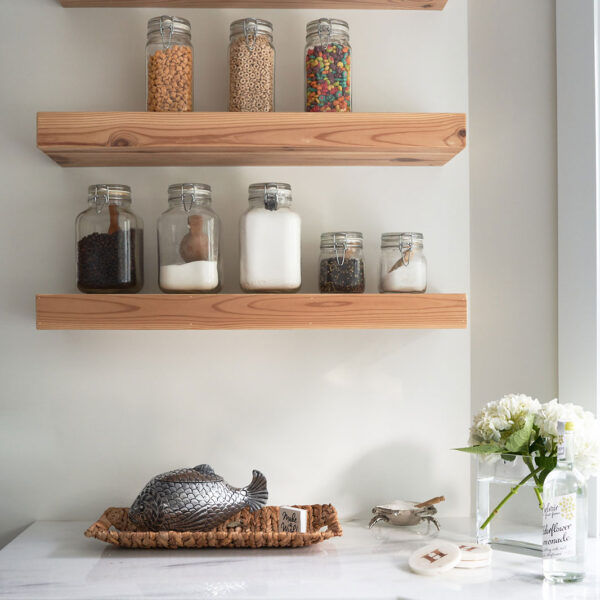 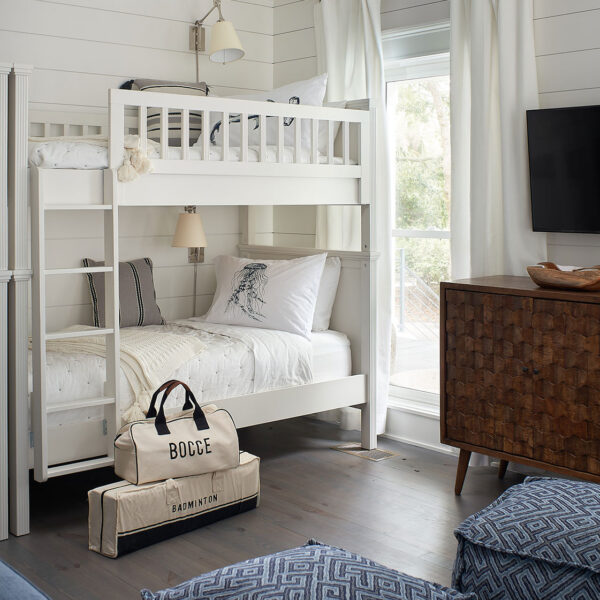 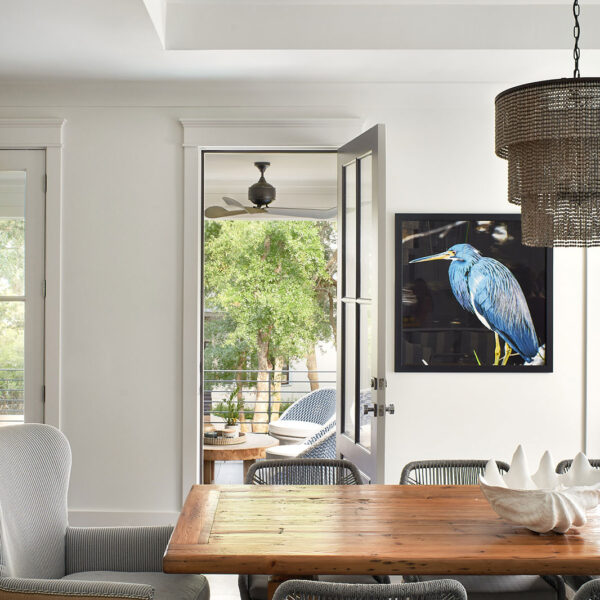